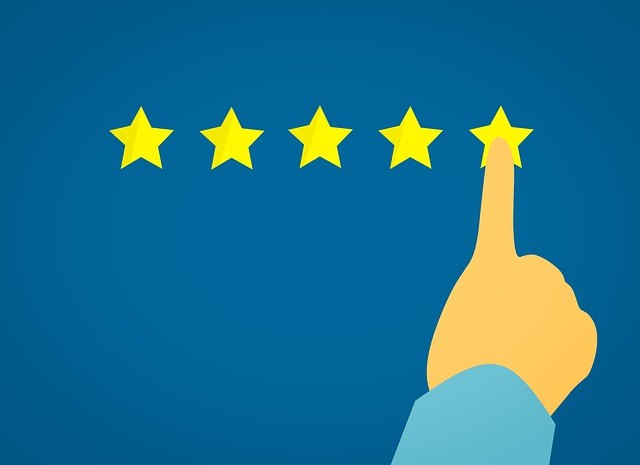 Reilly started Edublox in July 2015. His journey began with an intensive one-on-one course at Edublox West Rand, whereafter he attended Edublox classes for a year. Click here to read his progress after the intensive 10-day course. Below is an update his mother wrote two years after he had completed Edublox:

I trust you are well and that everything with you is great.

After I’ve received a few calls from parents interested in your programme, I thought I’d give you an update on how Reilly is doing since we last spoke in August 2016.

Reilly is now in Grade 6 and loving school! Term 3 tests began today and he was as confident this morning for the first paper as he was last night when we did a final review of his work. Two terms ago, he still needed me to help him with his homework and studies but since the beginning of the second term, he took ownership and insisted on doing it all on his own and the results were REMARKABLE!!

His second term report was amazing to say the least. Out of a total of 11 subjects, his scores ranged from the lowest, 53%, to the highest, 90%, and the majority falling in the mid-to-high 70%!!! As you know, before Reilly attended your programme he was unable to achieve even a 20% and now he’s acing his exams.

I credit his on-going improvement to the techniques taught in your programme which he continues to use two years on.

Thank you again for everything you’ve done to help my boy. Words cannot express how grateful we are.

God bless you and your team, always. 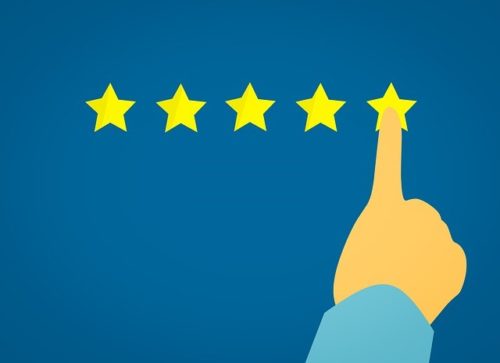