The Real Facts About Your Child’s IQ 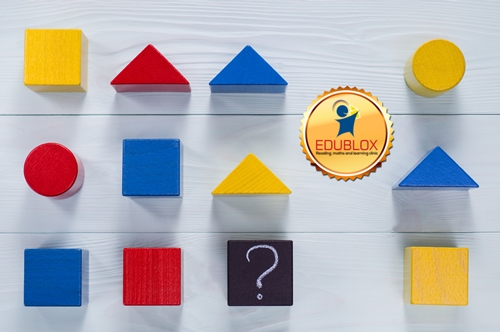 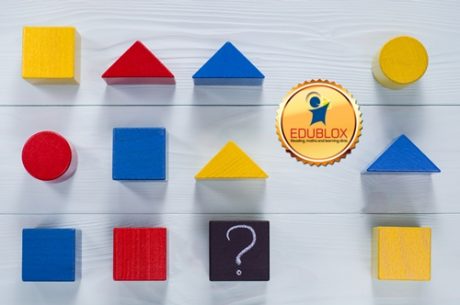 Parents may be surprised to discover the following facts about IQ and IQ testing.

1. IQ stands for Intelligence Quotient. But it is debatable whether IQ tests really measure intelligence (or whatever it is we mean by “intelligence” — psychologists have been divided for years).

IQ tests do not take into account aspects such as creativity, artistic or musical talent — a child can most certainly be “gifted” without having a high IQ.

Nor do IQ tests take into account qualities such as leadership which will have a huge impact on the child’s life. They cannot be taken as any kind of indicator of success in future life.

It is dubious as to whether IQ scores have any real value of their own outside the educational system.

2. However unimportant IQ is in itself, your child’s IQ score will have a serious impact on his or her schooling. It may well determine which class he or she is put in and can therefore have far-reaching effects.

It is a fact that children achieve better academic results when in a class with more able pupils. It is therefore in your child’s interest that he or she gets a place in the highest class possible for his or her abilities.

3. IQ test results can be very unreliable. Research has shown that 50% of children will achieve a score varying by 5 points in either direction when retested, some as much as 20 points!

The most unreliable tests are group tests (rather as individual tests) which are usually the kinds of IQ test used in schools. The teachers responsible for carrying out the tests are often not trained adequately, which may make the results even more unreliable.

4. The IQ of an individual is not innate or fixed.

Many parents assume that the IQ score is something innate to their child, that he or she will have to live with it for the rest of their lives. This is not the case. The IQ can change significantly — either decrease or increase — due largely to environmental factors. It is not fixed at any time.

5. Statistics show that the IQ of children is related to their environment. Parents can raise their child’s IQ by providing the optimum environment and stimulating the child in the right way. It is proven that IQ scores can be significantly raised by practising IQ tests, as explained in detail in “How to Raise Your Child’s IQ” ( http://www.raise-your-childs-iq.com/ ).

6. It is dubious as to whether IQ tests actually test any kind of innate intelligence. You can see this when you examine an IQ test. Much emphasis is placed on aspects which are in fact “learnt” rather than innate — in particular, a heavy emphasis on verbal expression (vocabulary and proverbs) which is commonly taken as a useful intelligence indicator, however depends greatly on the kind of environment in which the child has been raised, and what kind of training he or she has received.

Given that the IQ is not innate or fixed, and that such an importance is attached to IQ scores in the educational system, it is the responsibility of the parents to assist their children as much as they can in achieving as high a score as he or she is able to reach. The child will most certainly benefit.

About the author
Visit Alannah Moore’s website at http://www.raise-your-childs-iq.com/ to see how you can help your child by improving his or her IQ score.