The Rise of the Cognitive Development Wave 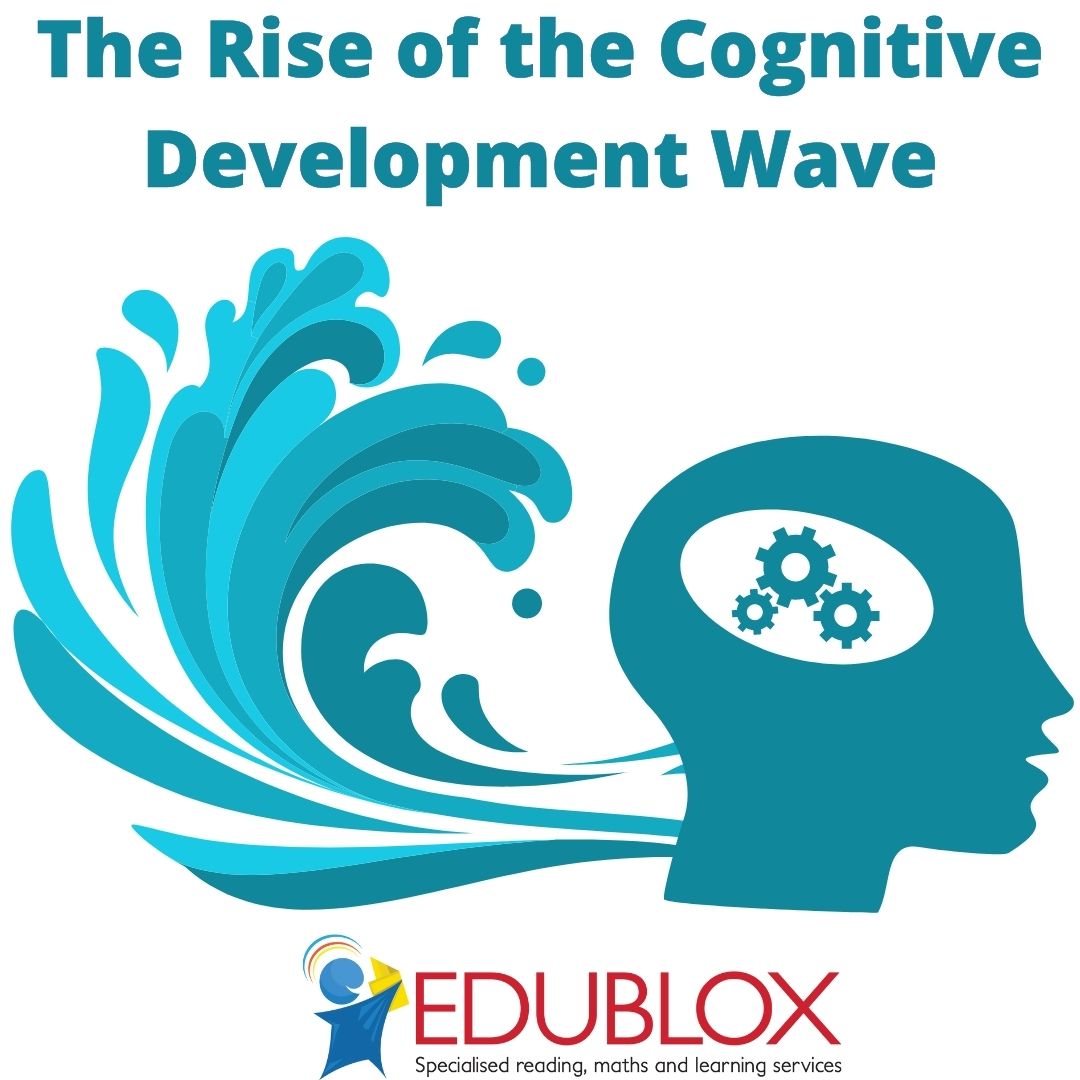 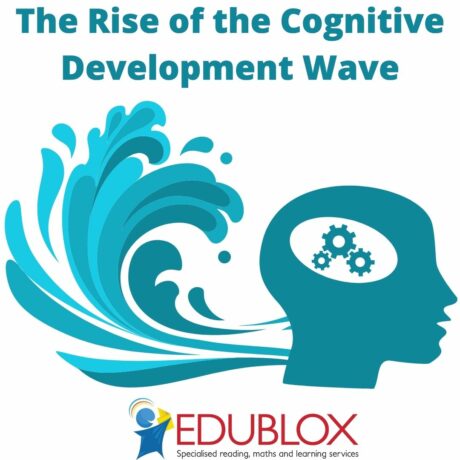 But what exactly is cognitive development? In children, it involves the progressive building of learning skills, such as attention, memory and thinking. These skills are crucial when a child learns how to process sensory information and eventually learns to evaluate, analyse, remember, make comparisons, and understand cause and effect. In other words, cognitive skills make up the bedrock on which a person’s entire academic journey is built. If the bedrock foundation is not firmly in place, the deficit will become more evident as time goes on.

As a parent, you can start fostering your child’s cognitive abilities as soon as they are born. Small actions such as talking with your baby and naming commonly used objects, letting your baby explore toys and move about, singing and reading or exposing your toddler to books and puzzles all contribute.

In Sub-Saharan African countries, approximately 66% of children under five do not reach their full cognitive potential. This figure is the highest in the world, showing the impact of limited knowledge regarding child development in low- and middle-income countries.

In recent years there has been a long-overdue shift in focus when it comes to assisting a child academically. The cognitive development wave has been sweeping the educational sector, with more and more people understanding the value of laying that all-important foundation. A quick search of ‘cognitive development’ on platforms such as iOS and Google Play will bring up hundreds of hits. Suddenly, the market has become flooded with apps claiming to assist with brain training, offering development games and promising cognitive development. Several new tutoring companies have popped up to ride the wave of cognitive brilliance. Whether these apps and programs are effective in bringing about sustained improvement in the areas they claim to develop, remains to be seen.

Edublox, in contrast, has been at the forefront of cognitive development in Southern Africa and abroad for over 40 years. In the late 1990s, researchers discovered that many aspects of the brain can be altered (or are “plastic”) even through adulthood, where previously it was thought that this was only possible in early childhood. The implication of this for children with learning difficulties such as dyslexia was immense. Edublox (then Audiblox) launched its early childhood cognitive development program in 1979 already and very soon extended it to include older children. Our verified educational programs are based on scientific research and documented case studies. Not only did we embrace neuroplasticity long before it became a buzzword, but we are historically proven to bring about sustained academic progress.

For more on the in-depth research behind cognitive development and the impact that Edublox can make, read here: