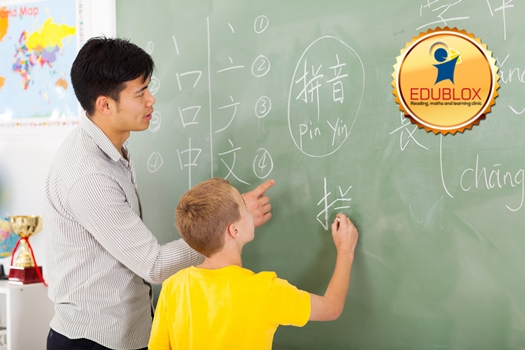 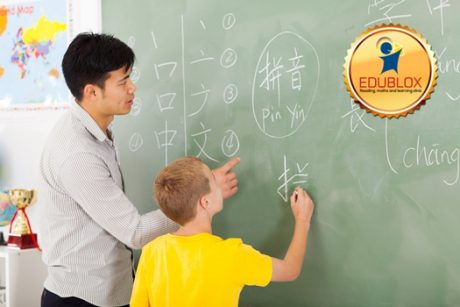 When it comes to learning languages, adults and children have different strengths. Adults excel at absorbing the vocabulary needed to navigate a grocery store or order food in a restaurant, but children have an uncanny ability to pick up on subtle nuances of language that often elude adults. Within months of living in a foreign country, a young child may speak a second language like a native speaker.

Brain structure plays an important role in this “sensitive period” for learning language, which is believed to end around adolescence. The young brain is equipped with neural circuits that can analyse sounds and build a coherent set of rules for constructing words and sentences out of those sounds. Once these language structures are established, it’s difficult to build another one for a new language.

In a study, a team of neuroscientists and psychologists led by Amy Finn, a postdoc at MIT’s McGovern Institute for Brain Research, has found evidence for another factor that contributes to adults’ language difficulties: When learning certain elements of language, adults’ more highly developed cognitive skills actually get in the way. The researchers discovered that the harder adults tried to learn an artificial language, the worse they were at deciphering the language’s morphology — the structure and deployment of linguistic units such as root words, suffixes, and prefixes.

“We found that effort helps you in most situations, for things like figuring out what the units of language that you need to know are, and basic ordering of elements. But when trying to learn morphology, at least in this artificial language we created, it’s actually worse when you try,” Finn says.

Linguists have known for decades that children are skilled at absorbing certain tricky elements of language, such as irregular past participles (examples of which, in English, include “gone” and “been”) or complicated verb tenses like the subjunctive.

“Children will ultimately perform better than adults in terms of their command of the grammar and the structural components of language — some of the more idiosyncratic, difficult-to-articulate aspects of language that even most native speakers don’t have conscious awareness of,” Finn says.

In 1990, linguist Elissa Newport hypothesised that adults have trouble learning those nuances because they try to analyse too much information at once. Adults have a much more highly developed prefrontal cortex than children, and they tend to throw all of that brainpower at learning a second language. This high-powered processing may actually interfere with certain elements of learning language.

“It’s an idea that’s been around for a long time, but there hasn’t been any data that experimentally show that it’s true,” Finn says.

Finn and her colleagues designed an experiment to test whether exerting more effort would help or hinder success. First, they created nine nonsense words, each with two syllables. Each word fell into one of three categories (A, B, and C), defined by the order of consonant and vowel sounds.

Study subjects listened to the artificial language for about 10 minutes. One group of subjects was told not to overanalyse what they heard, but not to tune it out either. To help them not overthink the language, they were given the option of completing a puzzle or colouring while they listened. The other group was told to try to identify the words they were hearing.

Each group heard the same recording, which was a series of three-word sequences — first a word from category A, then one from category B, then category C — with no pauses between words. Previous studies have shown that adults, babies, and even monkeys can parse this kind of information into word units, a task known as word segmentation.

Subjects from both groups were successful at word segmentation, although the group that tried harder performed a little better. Both groups also performed well in a task called word ordering, which required subjects to choose between a correct word sequence (ABC) and an incorrect sequence (such as ACB) of words they had previously heard.

The final test measured skill in identifying the language’s morphology. The researchers played a three-word sequence that included a word the subjects had not heard before, but which fit into one of the three categories. When asked to judge whether this new word was in the correct location, the subjects who had been asked to pay closer attention to the original word stream performed much worse than those who had listened more passively.

The findings support a theory of language acquisition that suggests that some parts of language are learned through procedural memory, while others are learned through declarative memory. Under this theory, declarative memory, which stores knowledge and facts, would be more useful for learning vocabulary and certain rules of grammar. Procedural memory, which guides tasks we perform without conscious awareness of how we learned them, would be more useful for learning subtle rules related to language morphology.

“It’s likely to be the procedural memory system that’s really important for learning these difficult morphological aspects of language. In fact, when you use the declarative memory system, it doesn’t help you, it harms you,” Finn says.

Still unresolved is the question of whether adults can overcome this language-learning obstacle. Finn says she does not have a good answer yet but she is now testing the effects of “turning off” the adult prefrontal cortex using a technique called transcranial magnetic stimulation. Other interventions she plans to study include distracting the prefrontal cortex by forcing it to perform other tasks while language is heard, and treating subjects with drugs that impair activity in that brain region.

The research was funded by the National Institute of Child Health and Human Development and the National Science Foundation.