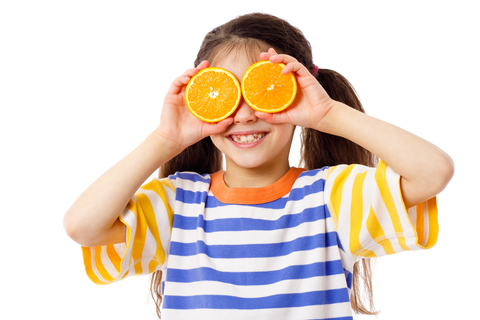 Getman, a renowned behavioural optometrist, defined vision as a learned ability to understand things which cannot be heard, touched, smelled or tasted. He distinguished vision from sight which, according to him, is simply a response to light and from acuity which refers to light’s clarity, and stated that vision enables the child to interpret the world. In his pyramidal schema of learning, the foundation comprises of motor learning from which develops vision or visual perception. If the foundation is solid, vision will be too, thus enabling higher level functions — to wit, cognition.

The importance of visual perceptual skills in academic success is conceded by many, among them Frostig and Horne, who believed that reading would not be possible without adequate visual perception.

Problems of visual perception are noted in the following component areas. A few examples are given in each to illustrate its specific nature.

Characteristically, according to Hayes, the child with visual perceptual problems (1) attends poorly to visual tasks such as silent filmstrips, art work and copying; (2) tends to reverse, invert or rotate letters, numbers, words and forms; (3) may complain of eyes bothering him/her; (4) does not seem to attend to visual cues such as punctuation marks in reading, process signs in mathematics; (5) is lacking in observational skills; (6) tends to skip words or lines; (7) cannot locate information easily; (8) generally enjoys auditory tasks; and (9) is a good talker.