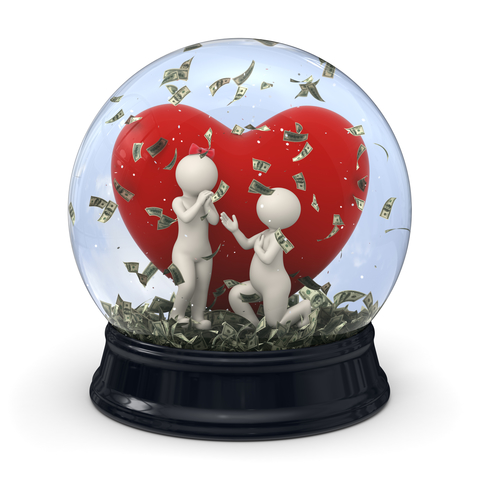 Cognitive functions are higher order mental processes that help us gather and process information, and encompass functions such as focused and divided attention, visual and spatial processing, visual and auditory short-term and long-term memory, reasoning, and language and reading skills. Research has demonstrated a link between cognitive functioning and social functioning, educational performance, economic status and commitment to marriage.

One study examined the lives of 123 African Americans born in poverty and at high risk of failing in school. From 1962-1967, at ages 3 and 4, the subjects were randomly divided into a program group that was exposed to a high-quality preschool program, and a comparison group that received no such exposure. In the study’s most recent phase, 95% of the original study participants were interviewed at age 27. Additional data was gathered from the subjects’ school, social services, and arrest records.

However, the link between cognitive functioning and social functioning, educational performance, economic status and commitment to marriage does not only apply to at-risk children, but also to the “great mental athletes.” This is clearly demonstrated by a Terman study.

Since few women were encouraged during the 1920s to seek professions, most of the follow-up studies have concentrated on the approximately 800 men chosen in the original selection. By 1950, at an average age of 40, these 800 men had written and published 67 books, over 1,400 articles, 200 plays and short stories, and obtained over 150 patents. Seventy-eight of them had received a Ph.D., 48 an M.D., and 85 an LL.B. Seventy-four were university professors, and 47 were listed in American Men of Science. As Terman noted, “Nearly all of these numbers are 10 to 30 times as large as would be found for 800 men picked at random.”

When in their seventies the Terman “kids,” compared with the average person of that age, were healthier, happier, and richer, and they had a far lower incidence of suicide, alcoholism, or divorce. These studies also dispel the myth that genius is closely related to insanity, since far fewer of the Terman kids suffered from serious behavioural disorders compared with the average populace.