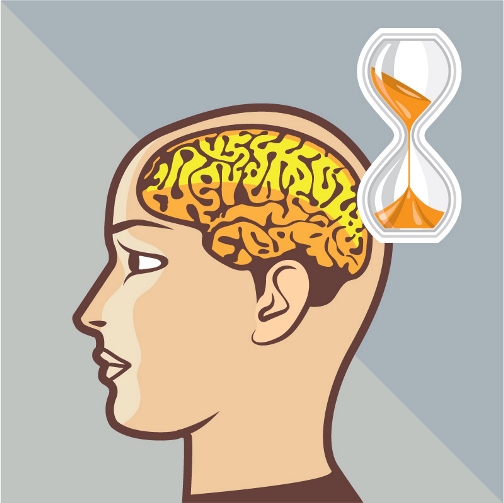 More than three decades of research has demonstrated that the vast majority of children and adults with reading disabilities have pronounced difficulties when asked to rapidly name the most familiar visual symbols and stimuli in the language: letters, numbers, colours, and simple objects. The Rapid Automatised Naming Test (RAN), the most popular naming speed test, requires the testee to name 50 items on each of four charts (Colours, Objects, Numbers, Letters) consisting of five different stimuli repeated 10 times at random in a 10 x 5 matrix.

All the Edublox exercises work together to improve processing speed, which is simply the speed at which your brain processes information and a skill that the RAN Test definitely taps into. Processing speed impacts upon a person’s ability to focus on important things while ignoring less important items, and is what allows the brain to shift from one activity to another.

Educational specialist Dr Lee DeLorge in Ohio tested the effect of an Edublox program on processing speed. Sixty-seven students aged 5 to 18 with ADHD, dyslexia, dyscalculia and non-specific learning disabilities participated in her study. Ninety-four percent of the learners improved significantly. Results were as follows: