Profiles of Owners and Directors 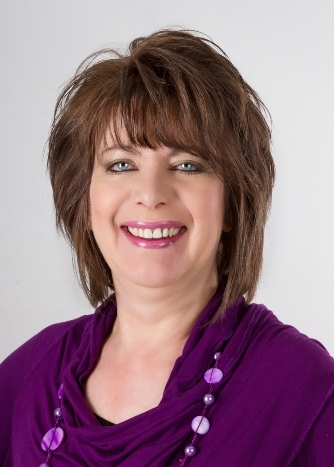 Profile for Susan du Plessis, Owner and Director of Educational Programmes at Edublox

Susan is an educational specialist and published author in the field of learning problems and dyslexia. With over 25 years of research to her name Susan conceptualised the Edublox tools and defined the teaching and learning methods that make the Edublox brand so successful.

Early in her professional career Susan was instrumental in training over 3000 teachers and tutors, providing them with the foundational and practical understanding to facilitate cognitive development amongst children who struggle to read and write.

In 2007 Susan opened the first Edublox reading and learning clinic. There are now 40+ Edublox clinics across Southern Africa. The Edublox tools Susan helped develop are now sold to parents in 40 countries around the world including the United States of America, Australia, England, Canada, Singapore, India and even Trinidad and Tobago.

Susan has written a number of books on the subject of learning including The Truth about Learning Disabilities (1993) and the Edubrain Reading Programme and Toolkit (2013). She has also written numerous articles on the subject of health, nutrition and wellbeing.

With 25+ years of experience in helping children to successfully overcome learning difficulties, Susan has appeared on various television programmes including 3 Talk with Noeleen (SABC 3), Mother of all Professions (SABC 2), Ontbytsake (kykNET) and has been approached for comment in numerous print magazines. Susan has also spoken about cognitive development, brain training and learning problems at meetings of school principals and on radio talk shows, both locally and in Singapore.

Susan is determined to give every child the best opportunity to realise their educational potential and believes that dyslexia and other learning disabilities can be overcome through the correct cognitive development and training. Her proudest moments are when she hears how a child who had severe learning difficulties is able to come top of their class after one or two years at Edublox. Susan always takes time to collect the ‘hero’ stories of Edublox learners whose self-esteem is lifted as their marks improve, some by 30%. 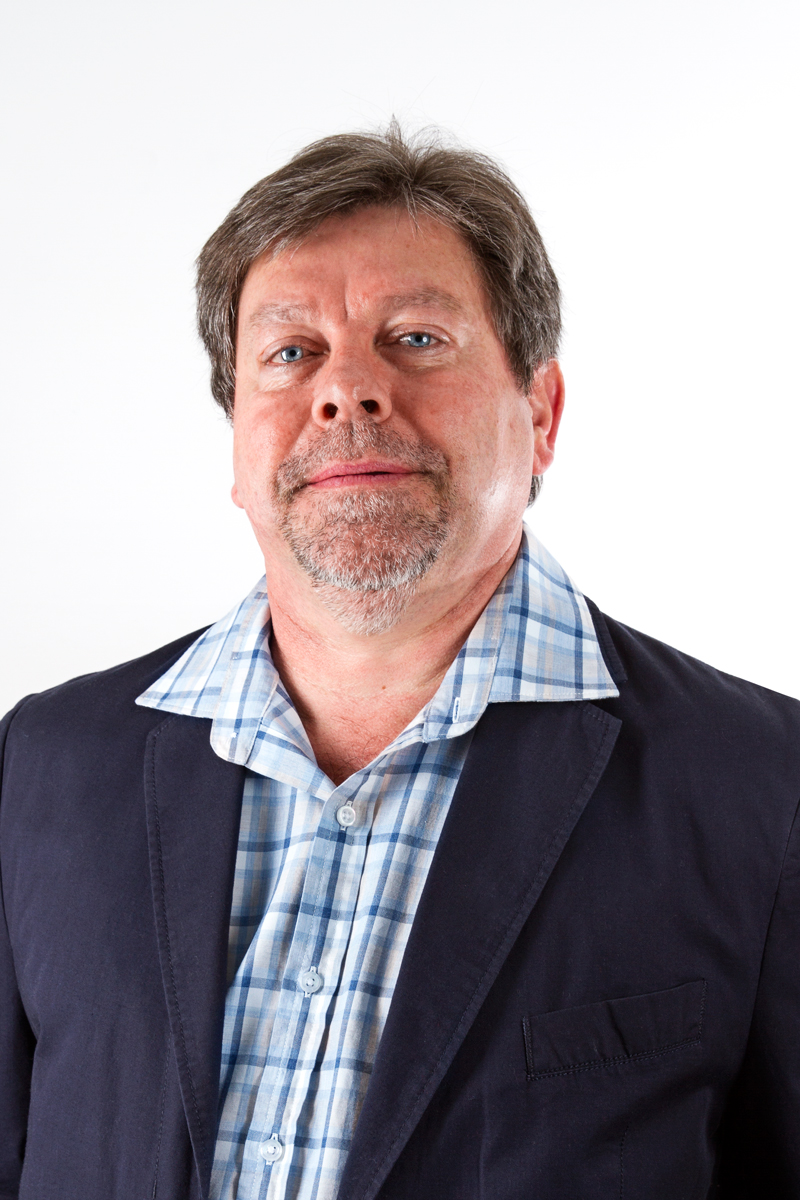 Henk is the brains behind the business development of the Edublox brand, which under his guidance has opened 40+ new clinics in ten years. He is a registered Industrial Psychologist with a Master’s degree in Commerce specialising in Human Resource Management (University of Pretoria, 1995).

As an action coach at the Gordon Institute of Business Science, Henk provided hands on practical training for young business professionals and facilitation by learning through project-based group work.

In his capacity as Director of The Learning Theatre, Henk combined his training expertise with passion for dramatic art to introduce organisational changes through the theatre medium. Henk’s interactive drama presentations enabled dynamic learning of new behaviour and corporate messages for employees at 60 large organisations including Standard Bank, Engen, AngloAshanti, Ampath, Auditor General of South Africa and Sasol.

Although Henk has been a share holder in the family business since 1988, he started to work full time as Managing Director of Edublox in 2009, driving business and staff development. As a key decision maker Henk is responsible for resource management and communication as well as inculcating the franchisee culture through financial review, supervision and monitoring of training. He leads the strategic expansion of the Edublox business and plans to more than double the number of franchises in Southern Africa and to establish an international master franchise in the Middle East in the next five years.

With an extensive track record in training and business consulting, Henk’s role at Edublox is an obvious fit as he continues to specialise in the learning and training arena.

Henk describes Edublox using the analogy of a car. “The Edublox educational programme is the engine; I make sure the car drives well which means our children get the best educational support they deserve.” 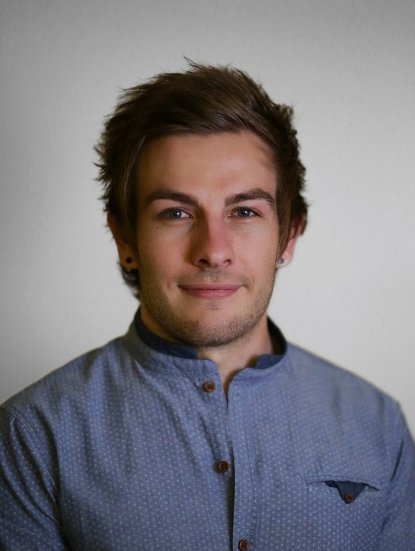 Gustav started off his educational journey at the University of Pretoria as a BCom Informatics student, because information technology was a skill that he simply seemed to practise in his stride. Having had his own computer company since Matric and applying his knowledge as part-time sales consultant in this industry, Gustav was ready for a career in IT. However, having completed his first year, he realised that he wanted to specialise in marketing and management, and he enrolled at the IMM Graduate School of Marketing to further his studies. Gustav is currently enrolled for an ICT Master’s degree at UP.

The road that led Gustav to Director of Franchise Operations started in 2010 when he was appointed IT Support Administrator at Edublox Reading and Learning Clinic. In this capacity Gustav was responsible for IT administration which entailed desktop support, email setup, software setup and management, and the monitoring of servers and work stations across all the Edublox franchises.

Gustav developed a keen interest in the business side of the company and whereas his initial involvement was to design and upgrade the business management Excel files, he soon came to manage the entire Edublox business system and SharePoint, liaising with the system developer and delegating support items to staff. During this period, he also became a franchise business consultant and facilitated monthly performance discussions with franchisees.

As the number of franchisees grew, Gustav’s expertise developed to such an extent that was able to progressively take on more responsibilities. Over a period of three years he managed to change his title by his dedicated involvement in franchise operations and today he directs all franchise aspects namely site approval and selection, coaching, monitoring performance, facilitating communication and coordinating monthly franchisee forums, to name but a few, while still keeping his fingers on the development-pulse to ensure ongoing refinement and cutting edge operational processes.