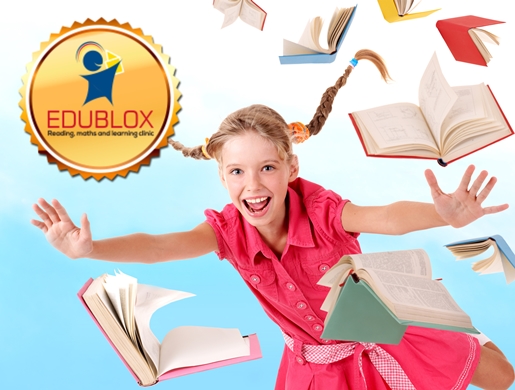 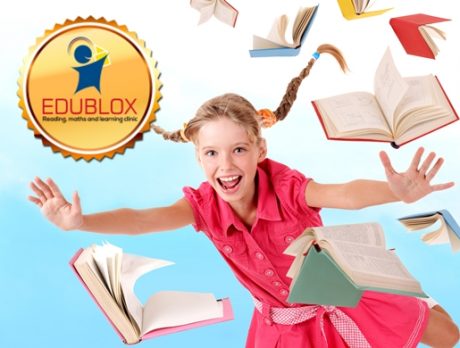 The word “cognition” is defined as “the act or process of knowing”. Cognitive skills therefore refer to those skills that make it possible for us to know.

It should be noted that there is nothing that any human being knows, or can do, that he has not learned. This of course excludes natural body functions, such as breathing, as well as the reflexes, for example the involuntary closing of the eye when an object approaches it. But apart from that a human being knows nothing, or cannot do anything, that he has not learned. Therefore, all cognitive skills must be taught, of which the following cognitive skills are the most important:

Concentration rests on two legs. First, it is an act of will and cannot take place automatically. Second, it is also a cognitive skill, and therefore has to be taught.

Although learning specialists acknowledge that “the ability to concentrate and attend to a task for a prolonged period of time is essential for the student to receive necessary information and complete certain academic activities,” it seems that the ability to concentrate is regarded as a “fafrotsky” — a word coined by Ivan T. Sanderson, and standing for “Things that FAll FROm The SKY.” Concentration must be taught, after which one’s proficiency can be constantly improved by regular and sustained practice.

The terms “processing” and “perception” are often used interchangeably.

Before one can learn anything, perception must take place, i.e. one has to become aware of it through one of the senses. Usually one has to hear or see it. Subsequently one has to interpret whatever one has seen or heard. In essence then, perception means interpretation. Of course, lack of experience may cause a person to misinterpret what he has seen or heard. In other words, perception represents our apprehension of a present situation in terms of our past experiences, or, as stated by the philosopher Immanuel Kant (1724-1804): “We see things not as they are but as we are.” 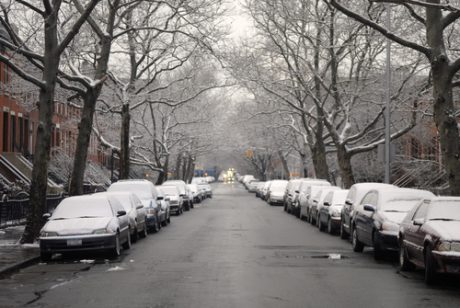 Suppose a person parked his car and walks away from it while continuing to look back at it. As he goes further and further away from his car, it will appear to him as if his car is gradually getting smaller and smaller. In such a situation none of us, however, would gasp in horror and cry out, “My car is shrinking!” Although the sensory perception is that the car is shrinking rapidly, we do not interpret that the car is changing size. Through past experiences we have learned that objects do not grow or shrink as we walk toward or away from them. You have learned that their actual size remains constant, despite the illusion. Even when one is five blocks away from one’s car and it seems no larger than one’s fingernail, one would interpret it as that it is still one’s car and that it hasn’t actually changed size. This learned perception is known as size constancy.

A person needs to interpret sensory phenomena, and this can only be done on the basis of past experience of the same, similar or related phenomena. Perceptual ability, therefore, heavily depends upon the amount of perceptual practice and experience that the subject has already enjoyed. This implies that perception is a cognitive skill that can be improved tremendously through judicious practice and experience.

A variety of memory problems are evidenced in the learning disabled. Some major categories of memory functions wherein these problems lie are:

Receptive memory: This refers to the ability to note the physical features of a given stimulus to be able to recognize it at a later time. The child who has receptive processing difficulties invariably fails to recognise visual or auditory stimuli such as the shapes or sounds associated with the letters of the alphabet, the number system, etc.

Sequential memory: This refers to the ability to recall stimuli in their order of observation or presentation. Many dyslexics have poor visual sequential memory. Naturally this will affect their ability to read and spell correctly. After all, every word consists of letters in a specific sequence. In order to read one has to perceive the letters in sequence, and also remember what word is represented by that sequence of letters. By simply changing the sequence of the letters in name, it can become mean or amen. Some also have poor auditory sequential memory, and therefore may be unable to repeat longer words orally without getting the syllables in the wrong order, for example words like preliminary and statistical.

Rote memory: This refers to the ability to learn certain information as a habit pattern. The child who has problems in this area is unable to recall with ease those responses which should have been automatic, such as the alphabet, the number system, multiplication tables, spelling rules, grammatical rules, etc.

Short-term memory: Short-term memory lasts from a few seconds to a minute; the exact amount of time may vary somewhat. When you are trying to recall a telephone number that was heard a few seconds earlier, the name of a person who has just been introduced, or the substance of the remarks just made by a teacher in class, you are calling on short-term memory. You need this kind of memory to retain ideas and thoughts when writing a letter, since you must be able to keep the last sentence in mind as you compose the next. You also need this kind of memory when you work on problems. Suppose a problem required that we first add two numbers together (step 1: add 15 + 27) and next divide the sum (step 2: divide sum by 2). If we did this problem in our heads, we would need to retain the result of step 1 (42) momentarily, while we apply the next step (divide by 2). Some space in our short-term memory is necessary to retain the results of step 1.

Long-term memory: This refers to the ability to retrieve information of things learned in the past.

Until the learning disabled develop adequate skills in recalling information, they will continue to face each learning situation as though it is a new one. No real progress can be attained by either the child or the teacher when the same ground has to be covered over and over because the child has forgotten. It would appear that the most critical need that the learning disabled have is to be helped to develop an effective processing system for remembering, because without it their performance will always remain at a level much below what their capabilities indicate.

Strangely, though, while memory is universally considered a prerequisite skill to successful learning, attempts to delineate its process in the learning disabled are few, and fewer still are methods to systematically improve it. 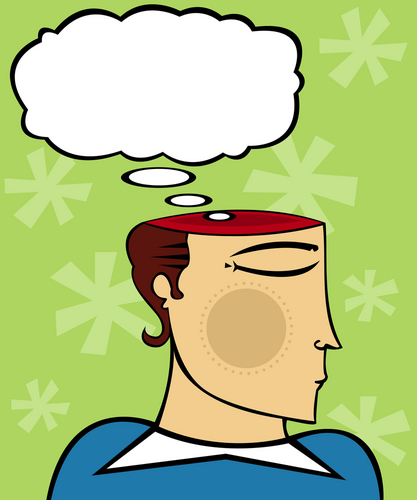 In his book Brain Building Dr. Karl Albrecht states that logical thinking is not a magical process or a matter of genetic endowment, but a learned mental process. It is the process in which one uses reasoning consistently to come to a conclusion. Problems or situations that involve logical thinking call for structure, for relationships between facts, and for chains of reasoning that “make sense.”

The basis of all logical thinking is sequential thought, says Dr. Albrecht. This process involves taking the important ideas, facts, and conclusions involved in a problem and arranging them in a chain-like progression that takes on a meaning in and of itself. To think logically is to think in steps.

Logical thinking is also an important foundational skill of math. “Learning mathematics is a highly sequential process,” says Dr. Albrecht. “If you don’t grasp a certain concept, fact, or procedure, you can never hope to grasp others that come later, which depend upon it. For example, to understand fractions you must first understand division. To understand simple equations in algebra requires that you understand fractions. Solving ‘word problems’ depends on knowing how to set up and manipulate equations, and so on.”