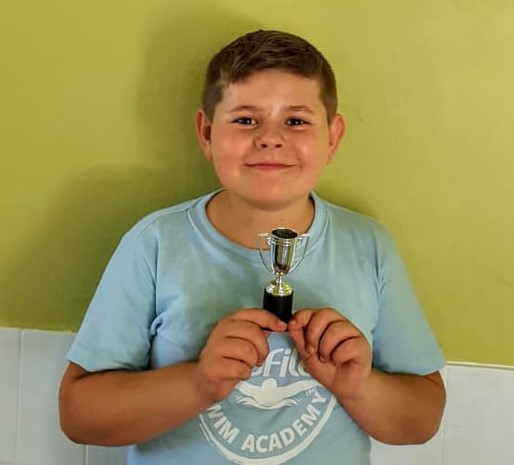 We would like to take this opportunity to commend you all on the amazing effort and hard work that you have put into Joshua’s education over the last few months.

Joshua has ADHD and mild Asperger’s. As a result he is a very busy and impulsive little boy, who is easily distracted from whatever task may be at hand.

At his previous school, which was a very well respected government school, he was starting to fall behind in his reading abilities and as a result was battling with almost everything else as a result. While the teachers were awesome and did their best to help and accommodate Joshua as far as possible, with 29 children in the class, they were having a tough time keeping Joshua focused on his work.

At the end of the second term of 2019 we decided to move Joshua to Edublox Easy as we felt that the cognitive skills training combined with the smaller classes and more individual attention would be of great benefit to him. We also felt that being in an environment which is more geared towards teaching kids with the challenges that Joshua faces, would be better.

In the short time that Joshua has been at Edublox, there has been an amazing improvement in his reading and his spelling, maths and even his handwriting have improved. The result of these improvements is that his self-belief has improved greatly as well. Homework has also become less of an issue for him and he has more time in the afternoons to just be a little boy.

There is still room for improvement particularly in the area of concentration and self-control in the classroom, but the cognitive skills training and individual attention from his teacher are a great help.