I would like to start by saying how concerning it is as a parent witnessing your confident, eloquently spoken and eager to learn child unable to do school work without your constant attention, assistance and reduced to an uncertain, afraid and anxious child.

Luke’s marks do not reflect the amount of effort that it had taken or the extra time needed to complete tasks. Luke’s anxiety and poor self-esteem were becoming more acute. My happy, full of life boy had become hollow and insecure he was afraid of going to school. At this point I was informed by the school that they could no longer assist Luke.

It was evident that I needed to pursue another avenue. I was delighted that Edublox in Kloof was starting their EASY programme that next year. I promptly set up a meeting with Marj to see if they would be willing to work with Luke. He was assessed and accepted for 2016.

Luke’s improvement has been vast. His enthusiasm to learn has returned and his willingness to succeed has been motivated. From being unable to read a word unaided he can now read an entire page with slight assistance. He is not afraid to read or write anymore and is even eager to attempt reading slightly challenging books. The form, size and spacing of his writing has improved considerably and he is becoming more consistent with punctuation. His ability to decode words using phonics has aided his flow of reading. Instead of reading word by word (spelling out each letter) without meaning, having little understanding of what he read, he is now reading more fluently with expression and understanding the content. It is a joy to hear him read and see how excited he is knowing that he managed to do it all on his own (occasionally being assisted). Luke struggled terribly in test/exam situations and assumed that had failed. He no longer has this mind set and is more confident in his ability. The entire programme offered at Edublox EASY programme has been extremely beneficial to Luke. It is hard to express the value in terms of educational growth but Luke’s self-worth has been restored through his experience at Edublox and this has spurred him on. I am overwhelmed at the change in his focus and determination all brought about by a team of caring, devoted and professional individuals unwavering in their pursuit of overcoming challenges presented and always searching for new and inspiring ways to uplift a child.

Luke has been accepted by an academic private school for 2018. 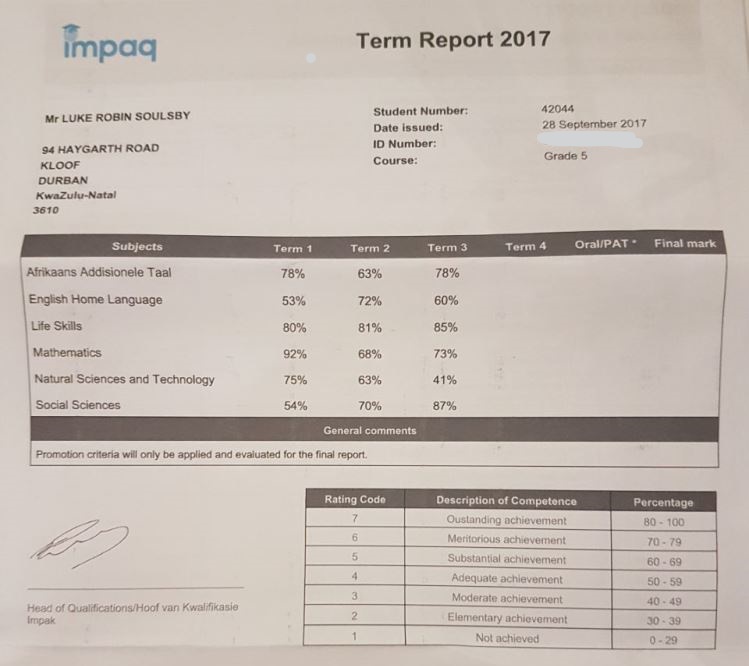 A sample of Luke’s written work: 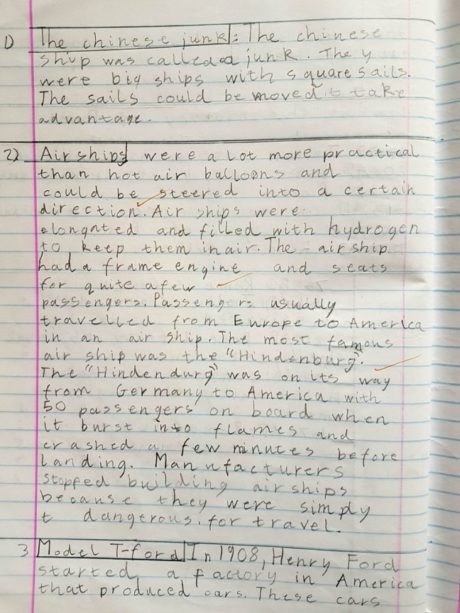 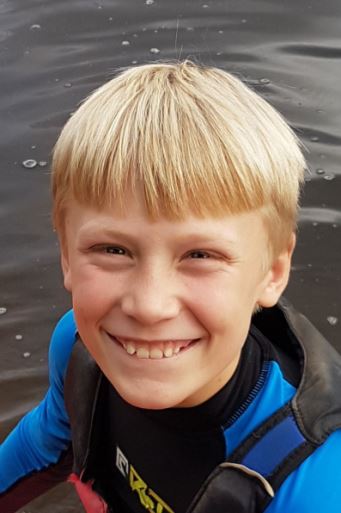